Cobra Viper !! The coolest grunt figure since the Stormtrooper !! 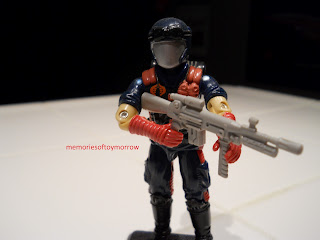 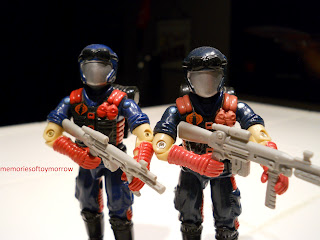 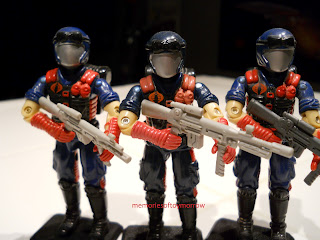 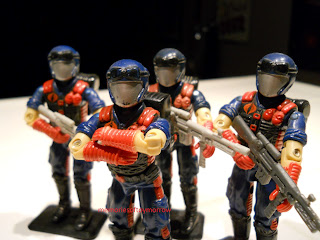 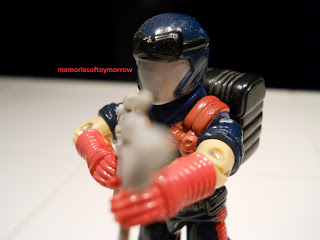 This figure is just cool ! Awesome look! Cool accessories ! Whats not to like!?!? 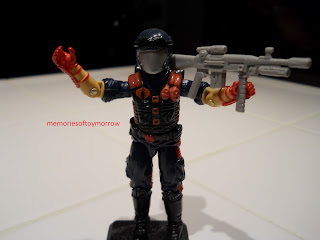 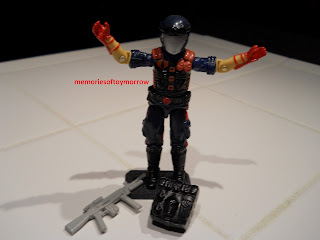 I always liked this figure. I was getting out of Joes when he was released but I do remember trying to get one, but never did 'til later as an adult. I remember having like 10 Stormtroopers as a kid and that how I feel about this guy! There's something appealing about this figure that I just want a bunch and have them rip the Joes apart !!

I just think I'll keep buying them up until I have a small army ! 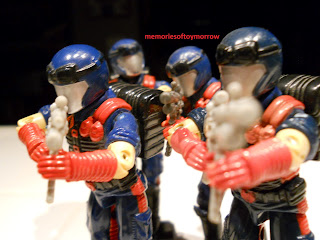