This Weeks Assignment for the League of Extraordinary Bloggers: What if? 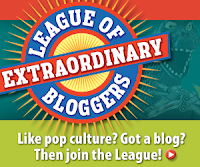 This weeks assignment for the League of Extraordinary Bloggers; Brian over at Cool and Collected asks:
“What if…? — Write an alternate turn of events for a pop culture storyline.”
Well, I thought being that we are in a financial crisis in this country and all....


What if Cobra Commander had just saved his money? 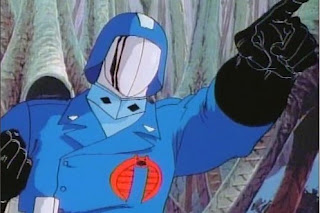 Throughout the Marvel Comics, Cartoon series and ARAH figure line, the spending and waste of the Cobra Command is put on display.
A extremely well equipped army, marketing, Battle Android Troopers all cost money....

I mean, they made an ISLAND for God's sake!!! 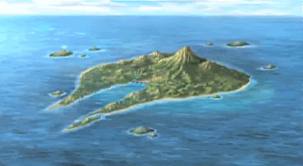 I'll have student loans for the rest of my life and he sent a whole army of these guys to LAW SCHOOL!!! 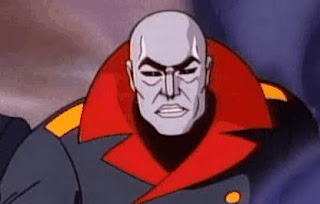 So; What if?
What if the Commander just saved the MASSIVE amount of capital that was spent on equipping a largely worthless army and a bunch of wanna be mercenaries that never got the job done?
He could have still taken over a town called Springfield, but it may have just turned out just a little bit better for him.......... 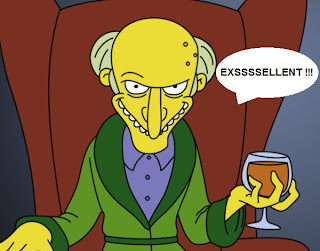 Check out what the rest of the League is wondering:
Random Nerdness asks the right question here: randomnerdness 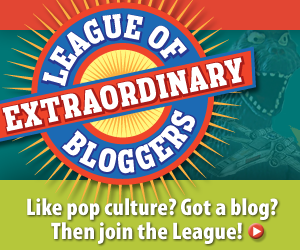