Look OUT!! Ninja attack on the League of Extraordinary Bloggers!!!

This weeks assignment from the League of Extraordinary Bloggers:

Who would you take in an 80′s character fantasy draft? Your team’s goal will be to defeat a shady conglomerate of Russian businessmen and their team of hired ninjas. It’s go time.

How do you combat a team of Ninja. With MORE NINJA!!!! 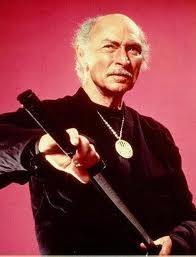 The elder Statesman of the ninja clan. Wise. Protector of all knowledge. Master of all.
.......and if all else fails he knows Sho Kosugi !!

Silent. Deadly. And SHE can kick some serious ass!!

Movie: Seikura and Kyo (Seikura's Enforcer) from the movie The Octagon. 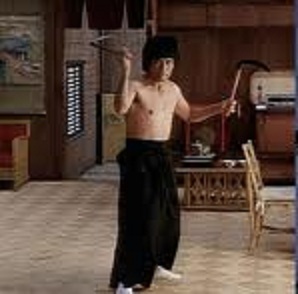 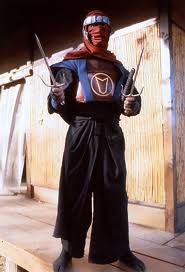 These two baddies would be the front line soldiers in this group. The path of destruction left by these two would be epic!!

He's a frikin bionic ninja who was trained by Storm Shadow AND Snake Eyes. 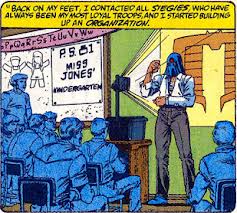 Last but certainly not least: 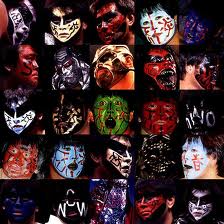 The Russians don't have a chance.

At monstercafesaltillo theres a list that I couldn't like more!
greenplasticsquirtgun puts forth a team that could take ALL of Russia!!
underscoopfire puts together a perfect team!!