If I've said it once I've said it a thousand times, the LJN Advanced Dungeons and Dragons line from the early 1980's is one of the best toy lines ever produced!! I've written about Warduke enough:
CLICK HERE TO SEE WARDUKE GET HIS BUTT KICKED
Now we have his nemesis: Strongheart the Good Paladin!!! I love how they qualify the Paladin as "Good".....isn't being Lawful Good an automatic qualification?!?! well maybe not in the 4th edition.
Anyway here he is: 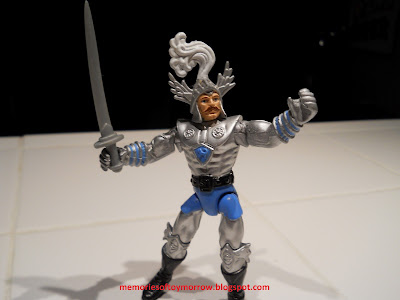 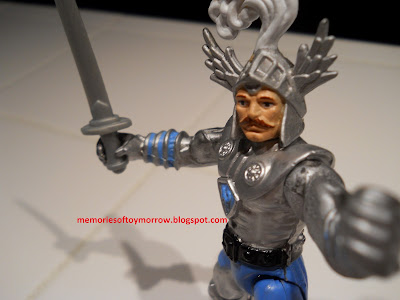 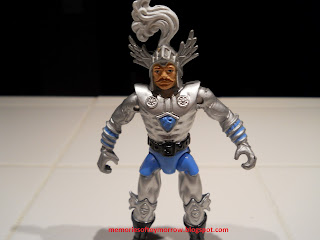 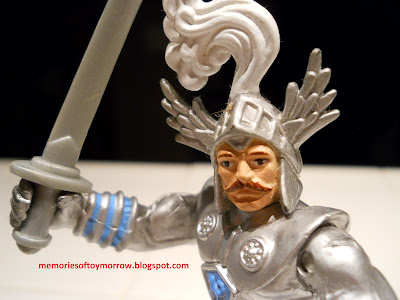 This is the non Battle-Matic version that came out in the first series (a switch on his back would move his arm up and down in the second series) and the cape he originally came with is long gone but......this is one heck of a great figure! The detail on him is wonderful, as it is with the entire line! I have to say I always thought he should have came with a shield but that doesn't detract from the figure at all.
I would have had a picture of Strongheart fighting Warduke but in my previous posts (in the link above) The Dragonriders of the Styx Black Knight keeps Warduke pretty busy.......
Posted by Michael at 11:30 PM