Fisher Price Clawtron, the Enemy of the Adventure People

Here we have Clawtron from the Fisher Price Adventure People line of toys, series #380. This guy was packed on a single card and was also released as a three pack. I cannot really put a date on this guy, but it looks like Fisher Price's attempt to get a Darth Vader like figure in their line. If it came out before Star Wars....they were ahead of the curve! This figure came single packed but I honestly would have thought they would have packed him with a spaceship. From what I have seen FP did have a spacehip in the line....they could have painted it black and you have yourself a set!


Its a pretty cool figure. A bit out there compared to the rest of the line. Cool detail. My chest apps are worn off but originally it had alot going on there. 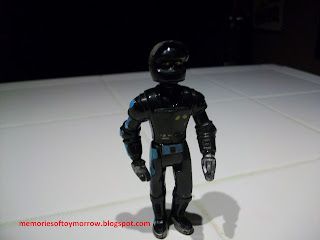 Cool claws for hands. With a name like Clawtron you kinda "figure" that out though... 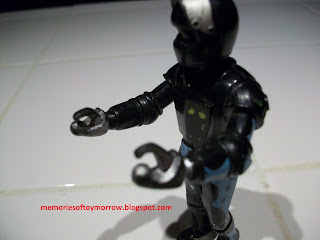 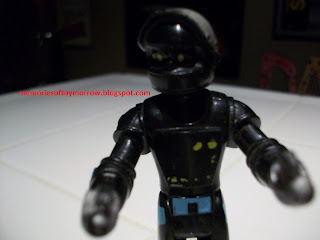 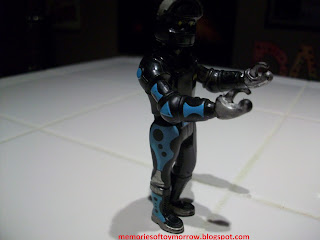 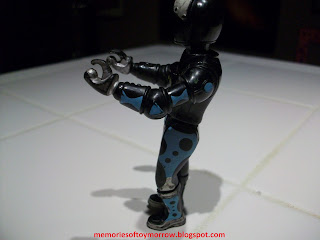 I had a ton of Adventure People way back in the day but never had Clawtron til now. I wish I had em though. He would have fit well with all the Star Wars figures. Maybe an apprentice of Vader's.....

anyway....Hobby. Is this the figure you mentioned in my last < dick-and-jan-fisher-price > Fisher Price post?
Posted by Michael at 9:54 PM