A treasure chest FULL of MEMORIES!!!!!!

At my Grandmothers house, in the attic, lived a Weebles Haunted House. I played with it like mad as a child and then one day, when I was older,  I saw the treasure chest and thought.......

That would be great for my Action figures!!! 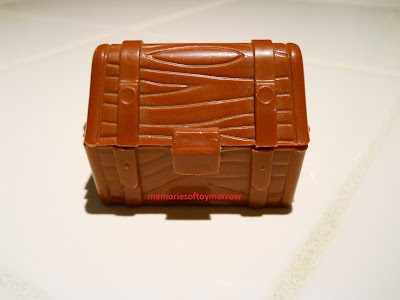 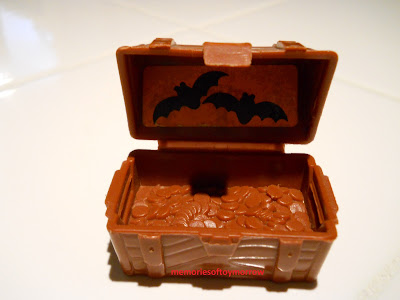 Its a pile of treasure inside and a couple of bats to boot !!! 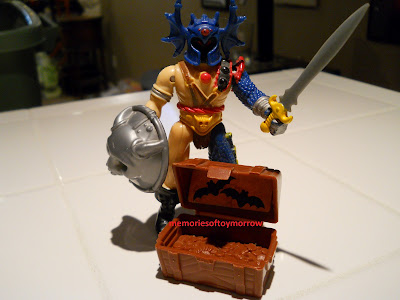 ANYWAY............. this piece lends itself to some great play. It was made for the D&D figures. I had alot of the AD&D pvc figures but not the ones with treasure so this chest was a main theme for quests. Alot of blood was shed over that plastic chest!!

.....and it is really cool to think, as a kid, their are toys that can be transferred to other adventures. That Haunted House is long gone to a landfill somewhere but this little piece became a treasure chest of memories!!!
Posted by Unknown at 10:35 PM